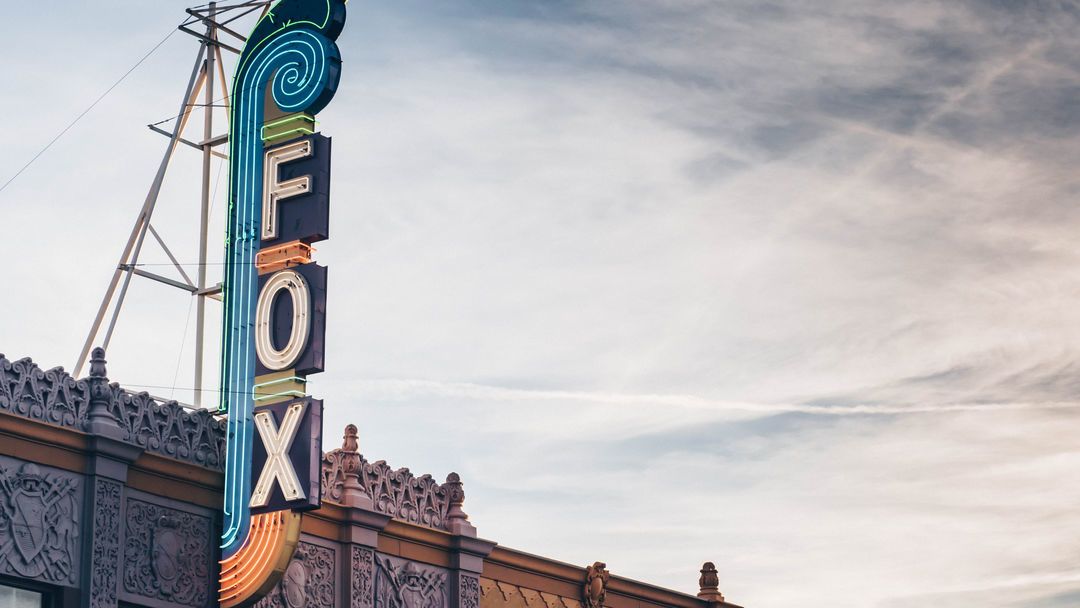 8 Mar - Artsy and Indie in Miami

With Moonlight winning an Academy Award, it’s clear that indie films are beginning to take the main stage. Get classed in the subject of film and cinema, at any one of these beautiful indie theaters:

Located in the heart of Miami’s Little Havana on the central thoroughfare known as Calle Ocho, this timeless and historic gem is the lifeblood of independent films in multi-cultural languages. Originally a haven for the immigrant Cuban community flocking to Miami, this theater is now run by Miami Dade College. Tower Theater is splendidly decorated both outside and in, and with its wide range of showings, you’re guaranteed to have a one-of-a-kind cultural experience.

Tucked inside the Miami Beach City Hall, this theatre is the home for the Miami Beach Film Society and is the headquarters of the Miami Beach International Film Festival. Originally opened in 1927, the cinema provides a historic and vibrant alternative to commercial motion-picture screenings and is the premier art house for independent film fans and anyone looking to explore Miami’s diverse culture.

With two locations, one in North Miami Beach and a 2nd in Wynwood, O Cinema provides affordable films in a variety of genres that would not ordinarily be seen in Miami. The theater provides a full schedule of new works and second runs targeted at a range of multi-cultural demographics. If your timing is lucky, O Cinema also hosts the European Film Festival once a year!

The newest addition to Miami’s indie film scene, this gem in historic Coral Gables brings multi-ethnic, bilingual and cross-cultural flare to filmgoers every day of the week. Screening 16/35mm films with HD theatre-quality sound and stadium seating, it is undoubtedly the most comfortable theatre in Miami to see an independent film and enjoy the beautiful art of cinema.

The University of Miami proudly hosts this cinema named after beloved Miami Herald entertainment reporter and adjunct motion-picture professor, Bill Cosford. Whether you are a fan of contemporary or classic cinema or adore foreign films, this art-house cinema offers it all, and has been for over 60 years.