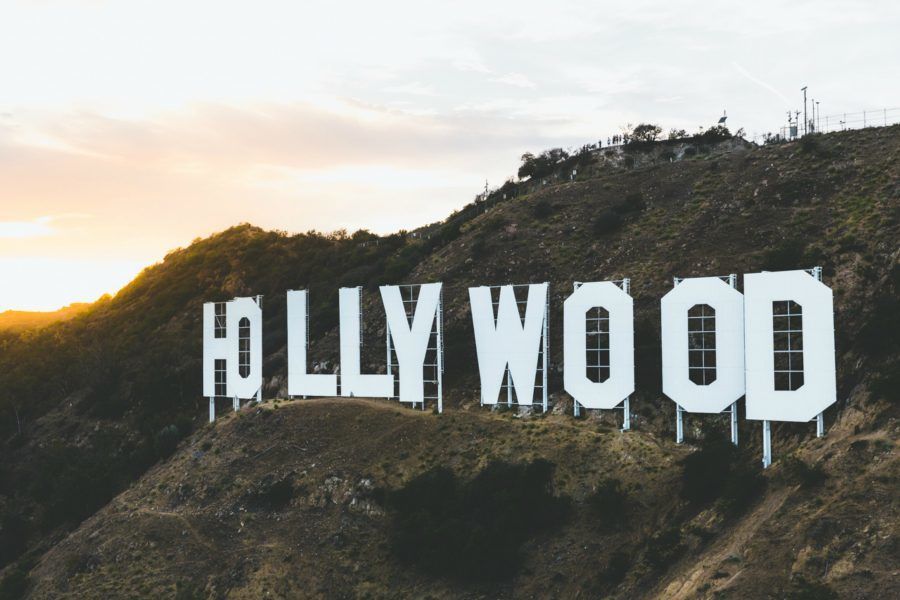 If you’re in #LA, chances are you’re here to experience some movie magic from America’s Film Capital. You’ve seen Hollywood Boulevard, now it’s time to catch a flick at one of these landmark theaters:

TCL Chinese Theatre in one of the most iconic movie theaters in the world. Built on the historic Hollywood Walk of Fame, this theater is home to the famous row of cement handprints, where the world’s greatest actors and actresses have left their mark in film history. Even better, this theater is home to some of the most high-tech 3D visuals in the world — only nine theaters in the U.S. are equipped with it. Combined with the beautiful oriental interior of TCL Chinese Theatre, this experience will definitely redefine your standard movie-going experience.

The Cinefamily is a non-profit cinematheque located in West Hollywood, California at the historic Silent Movie Theatre. Since opening in 2007, this eclectic theatre has specialized in an avant-garde approach to film: featuring live performances and indie films set in 35mm. Cinefamily pays tribute to the greats, celebrating its old-school exterior and taking its natural retro setting “back to the future.” Take a trip through film history with one of their distinctive and quirky showings.

Ever seen a Korean horror film? In terms of influence, this Koreatown staple perfectly exemplifies the multicultural vividness of Los Angeles’ history. On typical days this outpost of the Korean theater chain shows current Korean blockbusters with English subtitles and vice-versa. As if that wasn’t enough of a draw, it occasionally brings out the big guns and projects their films onto a 270-degree wraparound screen that extends the action into your periphery.

Vista Theatre opened on October 16, 1923, as a single-screen theater. In addition to screening films, the theater also showed vaudeville acts on stage. The cement handprints and footprints at the Vista Theatre include independent and cult film icons like Spike Jonze, John C. Reilly and Martin Landau. It was even used in the 3AM portion of Pharrell Williams’s song “Happy.” Today, this vintage theatre is one of the last remaining landmarks from 1920s Hollywood, and has made its mark on local culture for supporting gay rights and showing LBGT films.

If you’re looking to bring your date to an intimate theater in a classy environment, Los Feliz 3 is just that. Another historic icon of Los Angeles culture, this cozy cinema features 3 pint-sized theaters with a vintage ambience and 4k picture. Situated just below the Griffith Observatory, Los Feliz 3 is nestled amongst a flavorful selection of restaurants, shops, and stores — perfect for a before-or-after the movie date session.