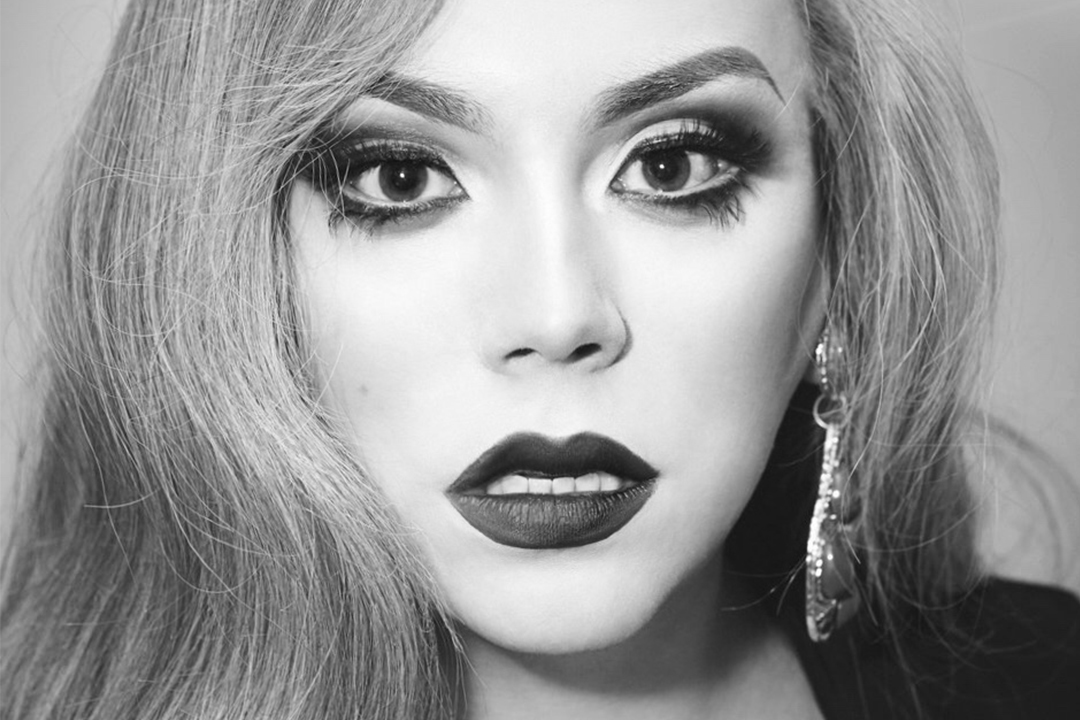 There are few people doing what Theo Adams does. His company, Theo Adams Company, is responsible for some of the more spectacular theatrical productions and installations all across the world. His work bridges the worlds of fashion, art, and theater — and did we mention Adams is only 23? We were excited to host him here at the Freehand New York (the Big Apple is his favorite city other than London, where he grew up). We caught up with him one afternoon to talk about how he built his career and his company, and to get the details on the larger-than-life productions he was working on while he stayed with us.

FREEHAND NY: What’s the earliest memory you have of performing?

THEO ADAMS: I don’t have a clear memory of the first time I performed. I guess I’ve had an instinct of putting on a show from the moment I could walk. According to family members’ recollections, what I do now isn’t too dissimilar from what I was doing when I was a toddler! It always involved some sort of costume and a song being played too loudly. I think the wigs have gotten better, though!

FHNY: Who were you inspired by beauty wise when you were younger?

TA: I was always inspired by tough women with a strong sense of their own unique identity. Growing up in a Greek family, as a child, I would always be excited by our annual trip to Church for midnight mass at Easter. I would be transfixed by the giant perms and the smell of Elnett. It was thrilling seeing all the matriarchs of each family, trying to outdo each other. The mix of candles and hairspray really was a perilous and fearless pursuit of glamour. That has always stayed with me.

FHNY: What are some of your favorite films?

TA: I never wanted toys as a kid. I wanted VHS tapes of movies. The films that inspired me the most were grounded in a strong sense of reality but had an element of something more fabulous — like Little Voice, Sister Act 2, Strictly Ballroom. As I got a little older, I became fascinated with Bob Fosse’s All that Jazz & Cabaret and Lars von Trier’s Dancer in the Dark. I don’t believe in any ‘high brow’ or ‘low brow’ hierarchy when it comes to any kind of art or entertainment, though. My tastes are very broad.

FHNY: When did you start the Theo Adams Company, and what led you to start and continue growing the company?

TA: I formed the group of performers, dancers and artists around 11 years ago when I needed to expand my solo shows into something bigger and more spectacular. I was being asked to perform in much larger spaces, and we have been ever-growing since. We never hold auditions or interview for positions. I have an instinct for who would work well with us. There could be the most technically gifted dancer who wouldn’t be the right fit for us, and on the flip side, there could be someone with no training or experience who is perfect for what we do.

TA: We are very much a dysfunctional family unit rather than a company, so once you are part of the group you always will be. We have worked together all over the world, in some incredibly strange and tense situations. We understand each other. When working on projects away from the company, this becomes even clearer. We have a way of working where I can say very few words and they will completely understand what I mean. They are ALL also utterly incredible artists and performers in their own rights, doing amazing things and projects outside of the company. I can’t single out any one member, I’m the biggest fan of all of them and couldn’t be more proud and excited for all the amazing things they are producing.

FHNY: Who are some of your favorite costume designers, and are there some that you always work with whom you know understand your vision?

TA: We work with the hugely talented fashion designer and company member Ed Marler for most of our projects. He has a very radical vision and interprets the ideas and concepts I present to him in such a refreshingly bonkers way. Ed understands characters and narrative as well as design, which is crucial for what I do.

TA: I am currently directing the Magdalene tour with FKA Twigs, which will be coming to Afropunk in Brooklyn later this month. I am also working on the next large-scale theatrical production with Theo Adams Company. We are currently writing original music for what will be our most ambitious show to date. I have also just joined the roster for Prettybird (the progressive production company) as a collaborator, which has brought lots more exciting projects.

FHNY: What was your favorite thing about staying at the Freehand?

TA: The Freehand is a great place to stay when I’m in NYC. The location is perfect. It seems like anywhere you need to go is never more than 20 minutes away, and it’s only a few minutes away from my favorite Jewish thrift store in the world! Plus every meal I’ve had there has been delicious!

FHNY: Can you tell us a bit about the narrative behind the No Agency New York show package that you were here working on?

TA: No Agency like to do things differently, so for their show package for this season, they came to Theo Adams Company member Martin Cohn and myself. Instead of doing a photo shoot, they documented their models taking part in our vision of the perfect theatre school. The legendary Marilu Henner taught every class, cans of Tab flowed like the Niagara Falls, and the girls danced and acted their asses off.

FHNY: What are some things you love about NYC you feel you cannot find anywhere else?

TA: Growing up in London, NYC is the only other place on earth I genuinely feel at home. The cities have similar energy in lots of ways. I love coming to visit to see new shows. Controversially, I think the wig shops are better in NYC and incredibly themed restaurants seem to still exist in far higher numbers than they do in London. Of course, I want my sushi to be served by a Ninja if I had a choice!

TA: I have far too many musicals/dance performances/operas that I love to just mention a few. I am always inquisitive, and will always go and see almost anything, even if it seems like something I would hate. I am still learning, even if it is just learning what not to do! That’s one of the reasons I am so lucky to live in London and visit NYC regularly. There is always much to see!