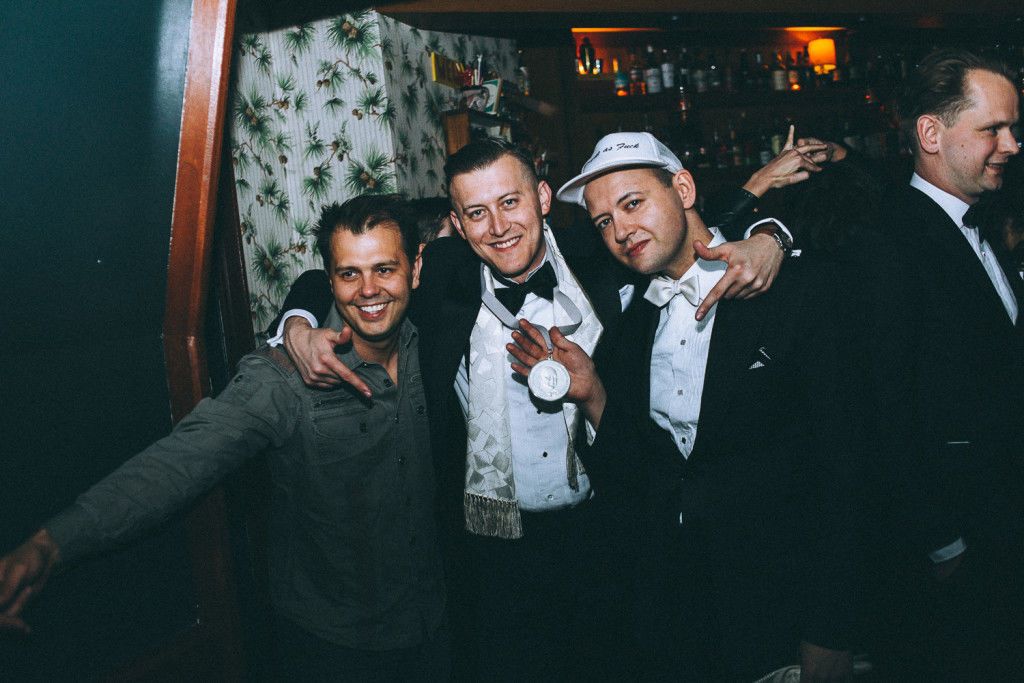 We ate, we drank, we partied – here’s what went down at Freehand Chicago for James Beard Awards Week 2016!

We kicked off the festivities with a special pop-up dinner from Chef Spike Gjerede & Chef Erik Bruner-Yang. The duo featured delicious dishes from Freehand’s sister hotel, The Line DC, opening in Winter 2017.

On night two, we celebrated the launch of Don Q’s Single Barrel Rum with an epic party at Broken Shaker. Cocktails, bites and beards were plentiful!

After the awards were given out, we had a late-night last hurrah with Simon Ford and friends at the Shaker!