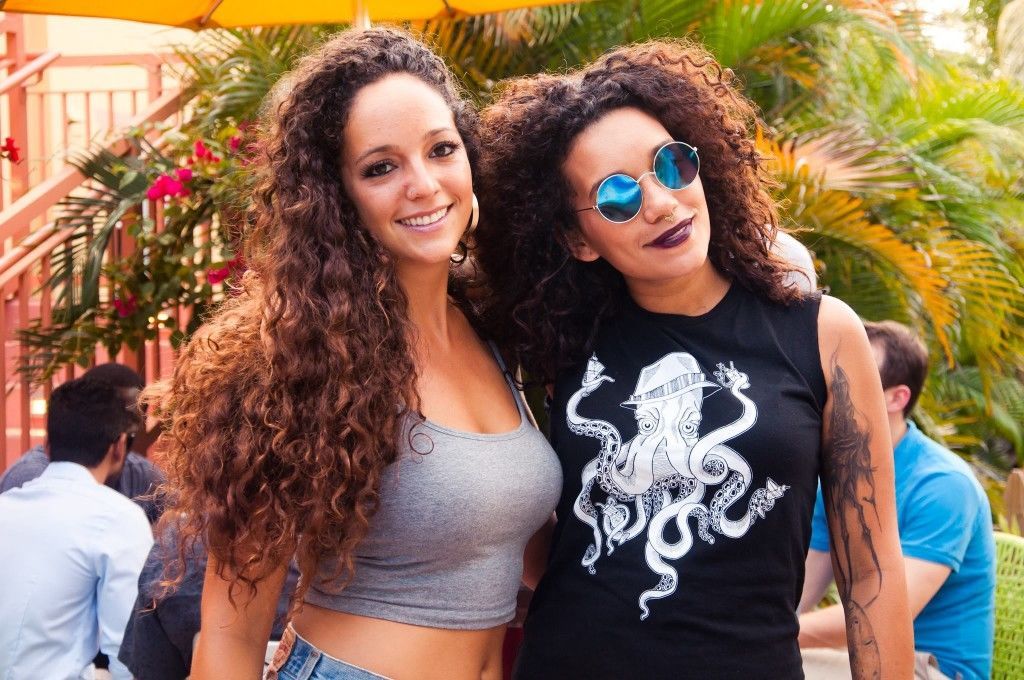 We came, we saw, we conquered – Here’s what went down at Freehand Miami for MMW 2016!

Day 1
We kicked off MMW with FLOAT pool party courtesy of More or Less! There was nothing but funky jams, Shaker cocktails and swimwear by ISHINE365 on deck.

Day 3
Oasis was still going strong! The good vibes were flowing from the afternoon all the way until the early morning on Sunday. Santiago Caballero, Dude Skywalker, Justin Jay, Durante and Bones brought down the house, or should we say, the Broken Shaker / 27 Restaurant. (Plus a very special guest appearance!)

Day 4
We closed out MMW with a Shaker BBQ feat. a pop-up with ISHINE3365, followed by an epic party with Galore Mag, Buffalo David Bitton and Icona Pop! Shout-out to our DJs for the evening, YESJULZ, Sam Blacky and Ali Layus.

Thanks for hanging and sharing your photos! See you next year for MMW 2017…