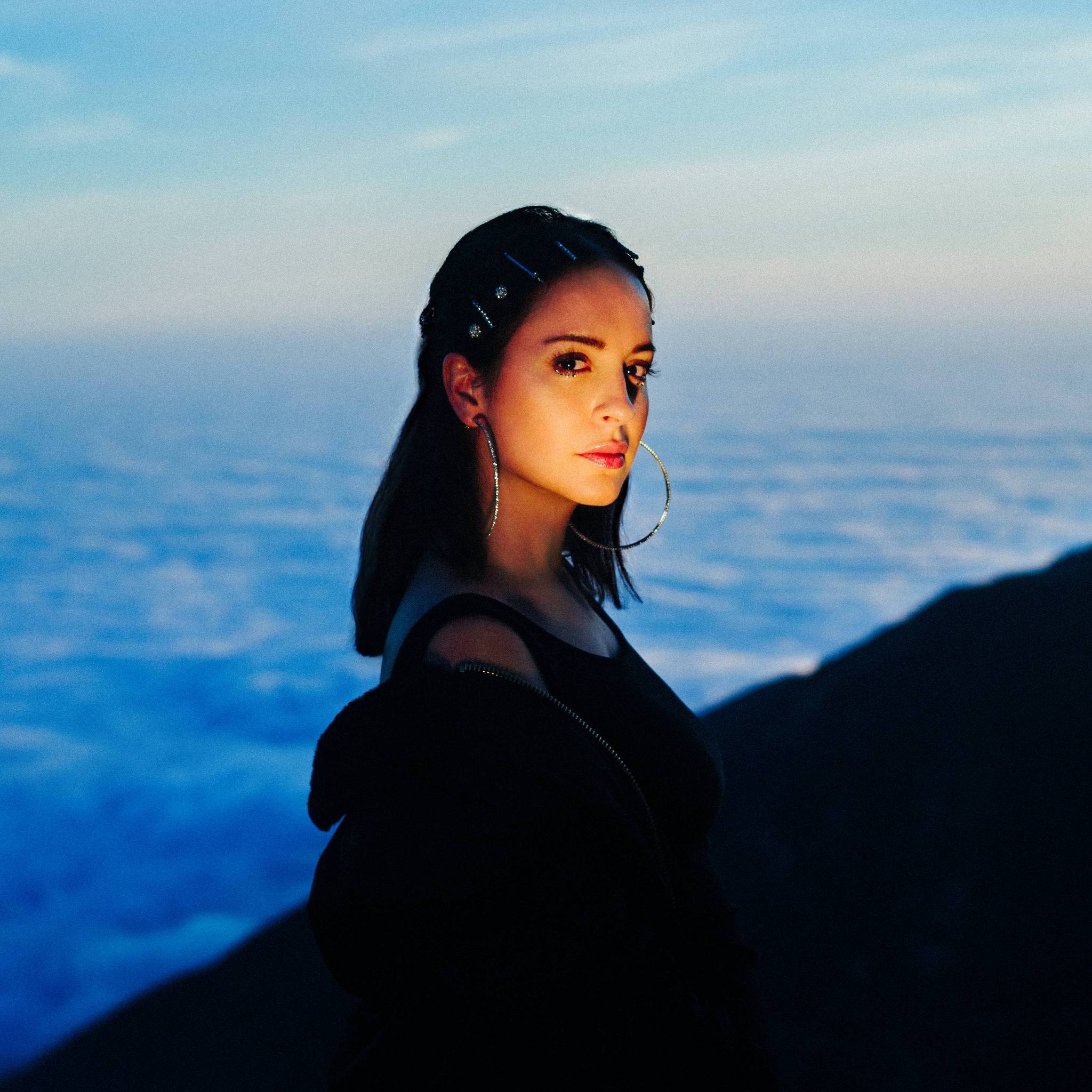 NEDELLE TORRISI is the daughter of an ex-nun and an ex-priest who relocated to Vacaville, California to work at the prison there. At age 7, Nedelle began to play the violin and perform in musicals. She went on to study jazz voice at Berklee College of Music, and completed her BA at San Francisco State University. Nedelle has written a love advice column, Advice From Paradise, since 2012. As a solo artist, Torrisi has released albums on such record labels as Kill Rock Stars and Ethereal Sequence/Drag City. A new solo album will be out on Frenchkiss Records in 2018.