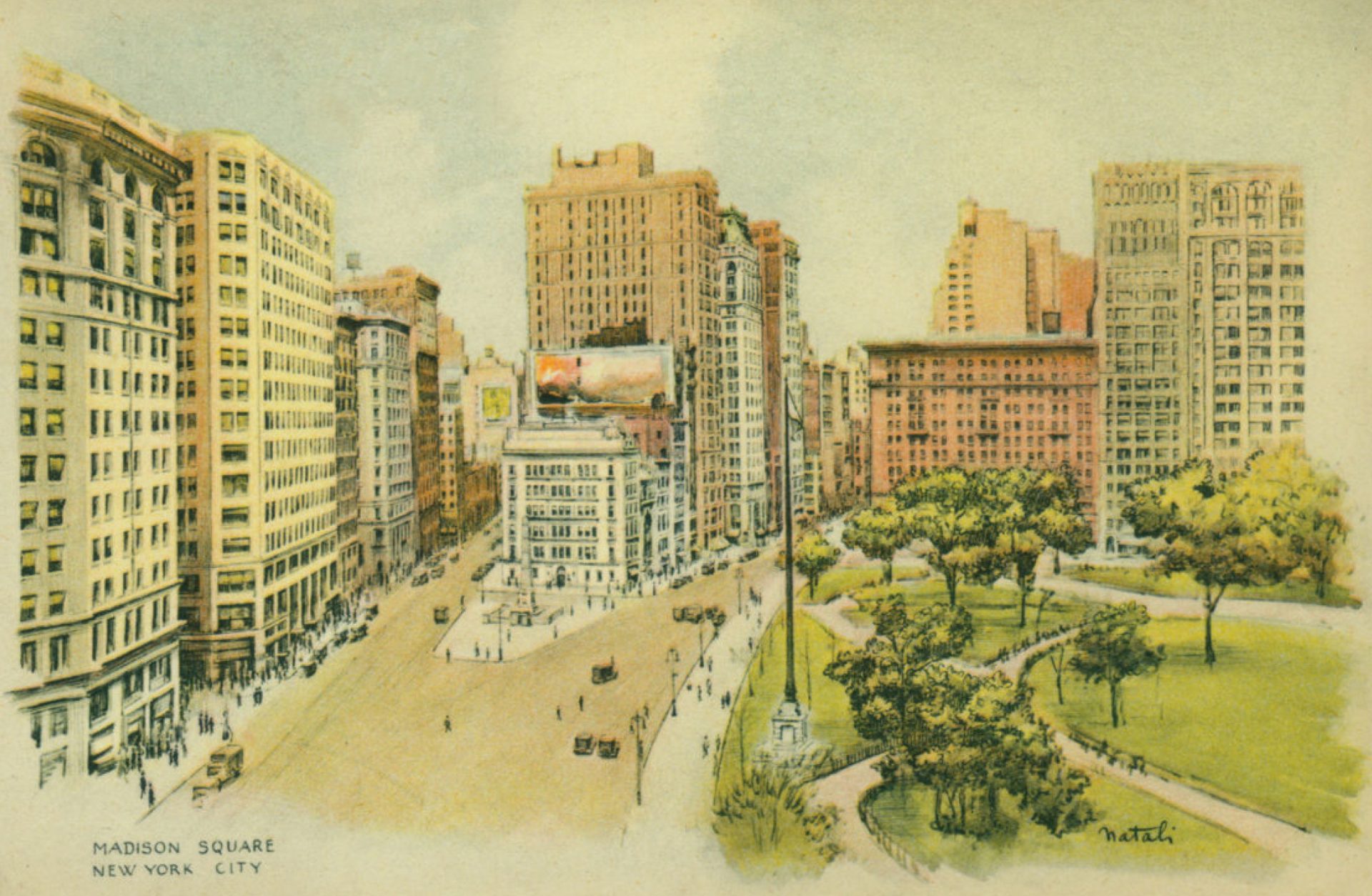 From a Revolution to Riots: The Progressive History of the Greatest City in the World

There is no better introduction to New York City than through the fascinating people that made it a more just place.

Tours are complimentary for hotel guests. Meet in the hotel lobby by 3:30pm to join the tour.