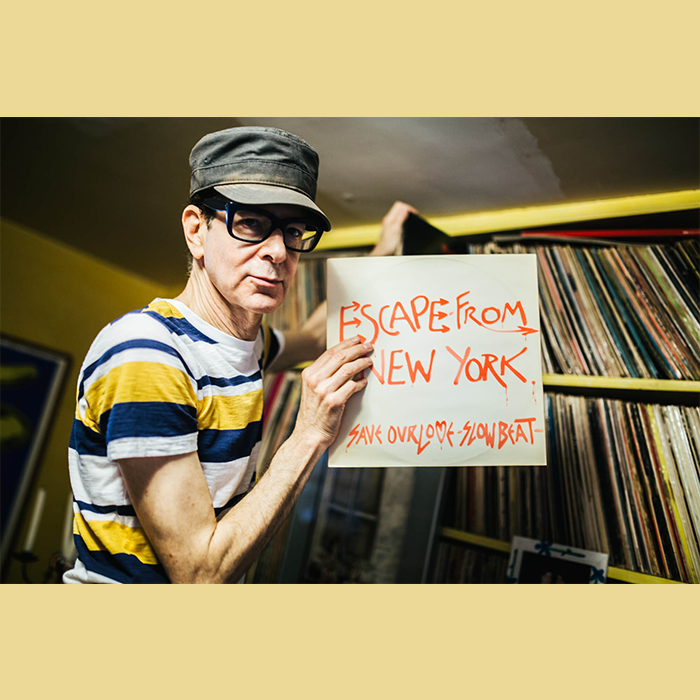 Few DJs could adequately represent the last three decades of New York nightclub history - no less do so with such iconic credentials as Justin Strauss. Since he was 17, when his first band was signed to Island Records, Justin has had a career that reads like a Who’s-Who of the music scene, spinning at nearly every dance club that you’d ever want to go to. Starting as DJ at New York’s legendary Mudd Club, he spun his way through The Ritz, Limelight, Area, Tunnel, M.K., Life, Centro Fly and more, pioneering his own distinctive sound, and becoming one of the most sought-after remixers and producers not just in New York, but in the world. For Justin, no genre or style is off-limits – he can and will mix anything, so long as he can keep the crowd enthralled. His self-proclaimed mission is “connecting the dots” between what might otherwise seem disparate musical periods and styles, while introducing exciting new sounds. He does so with infectious passion, subverting preconceptions about what’s old and new, and inspiring young DJs with his masterful skill and ever-youthful spirit.